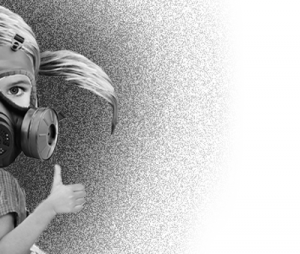 Meta Pleb is about creating commentary around the public commons through art and writing. The aim of the Meta Pleb Site is to gather interpretations and build community discussion on a variety of topics. It’s all about contemplating serious issues while laughing with each other and at ourselves.

meta |ˌmɛtə
1. denoting a change of position or condition: metamorphosis
2. denoting position behind, after, or beyond: metadata

pleb |pleb
1. derogatory an ordinary person of the lower class